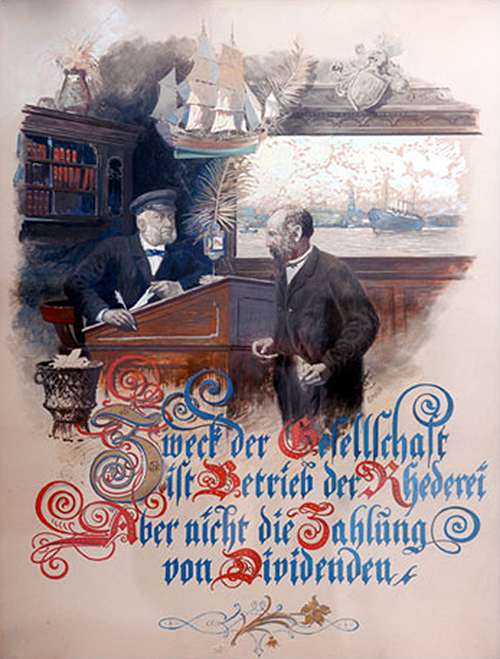 Orion was originally established on April 7th, 1931 as a private limited partnership in the Hanseatic city of Rostock, Germany. In 1936 the company relocated to Hamburg in order to be closer to its major clients and to operate in Germany’s shipping centre.

Since the turn of , Orion has contracted over 50 bulker , mainly from major Japanese shipbuilders, though in recent years new vessels have also been ordered from Chinese shipyards. Since the company’s founding, more than 200 seagoing vessels – mainly general cargo ships, container vessels and bulk carriers – have sailed under the Orion flag.

Our 90 years of continuity as a company have given us valuable organizational memory. Drawing from knowledge and data accumulated from past experience – and across decades of shifting business strategies and economic situations – helps guide our decision-making today. 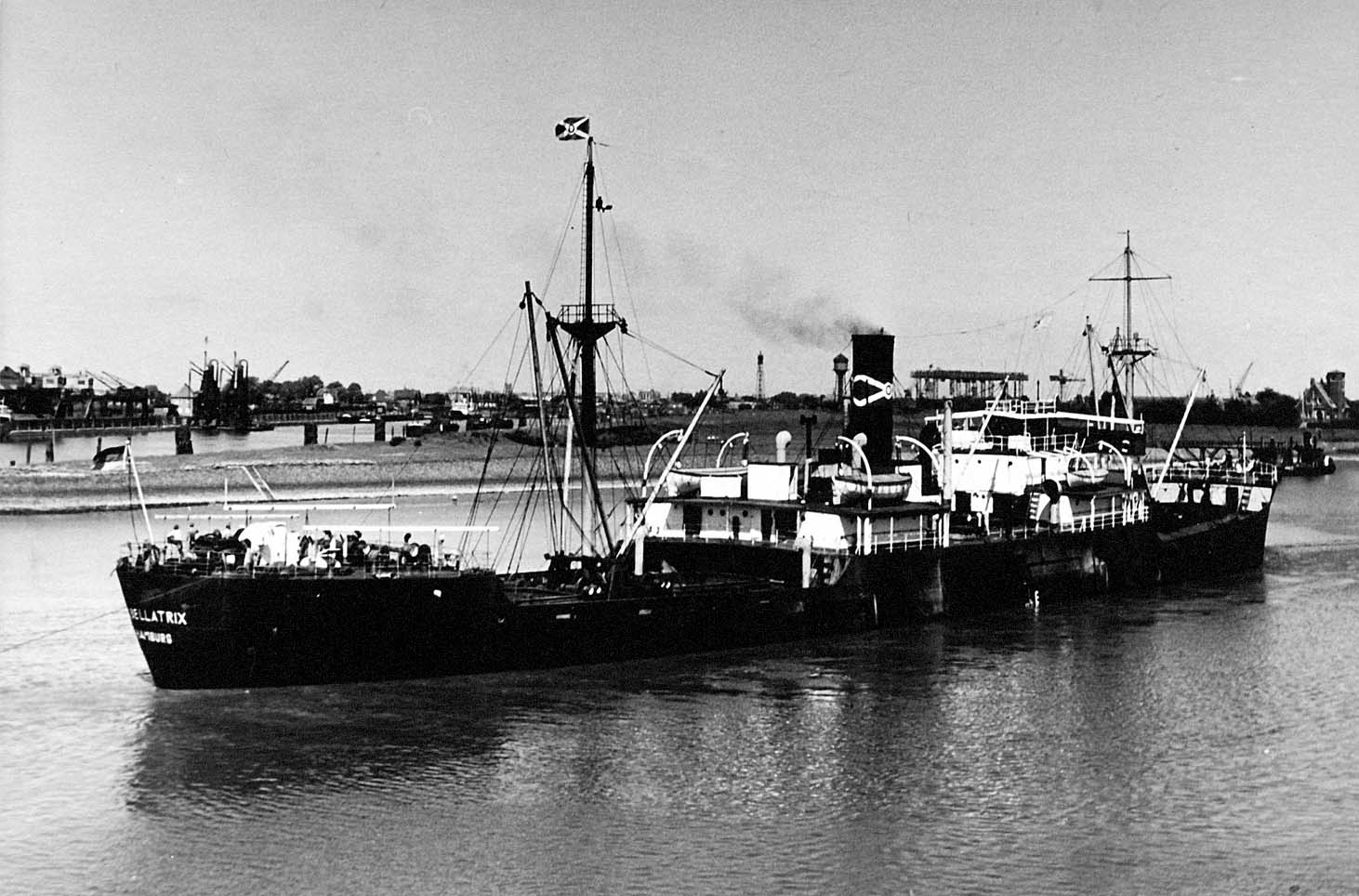 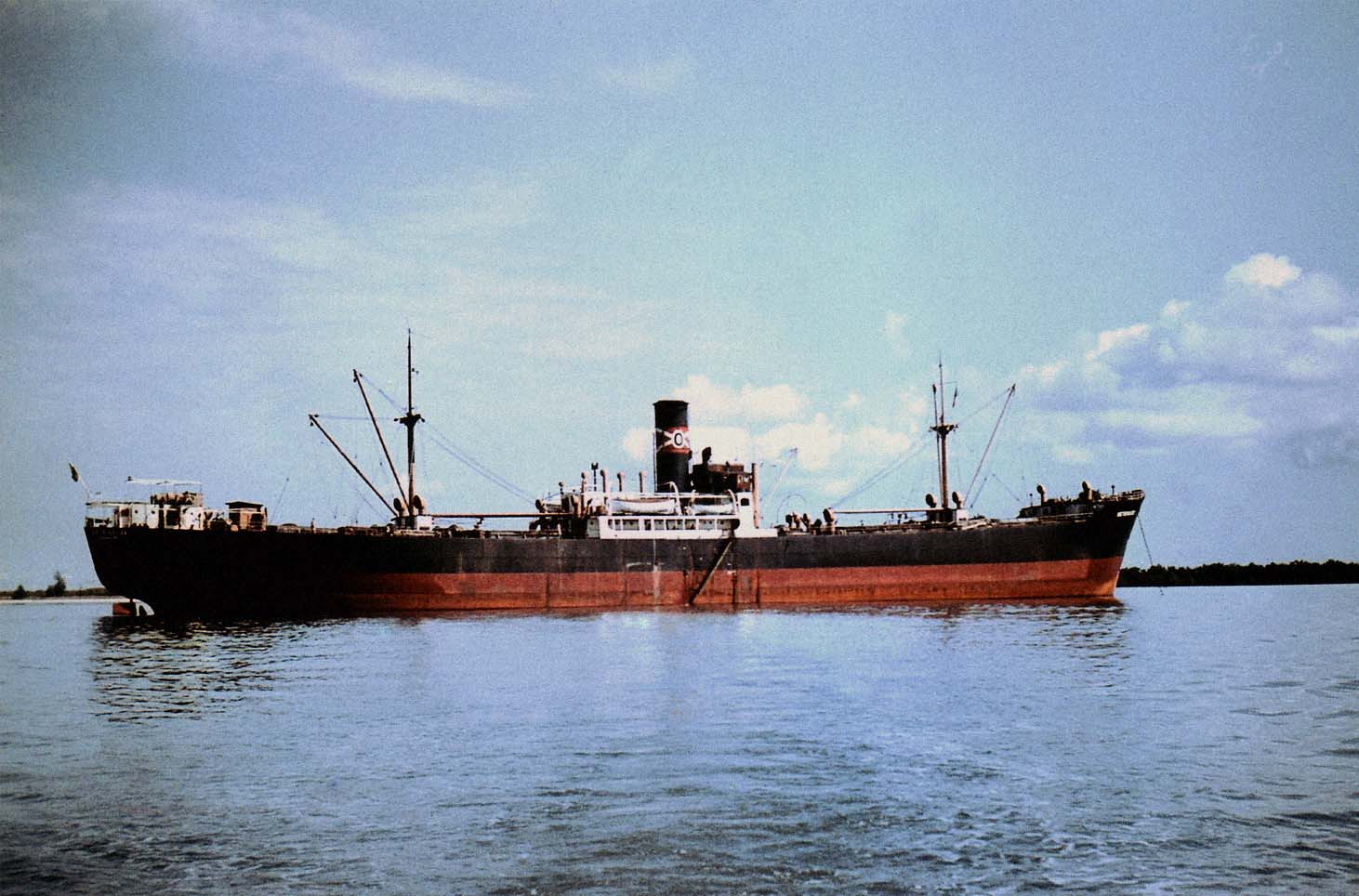 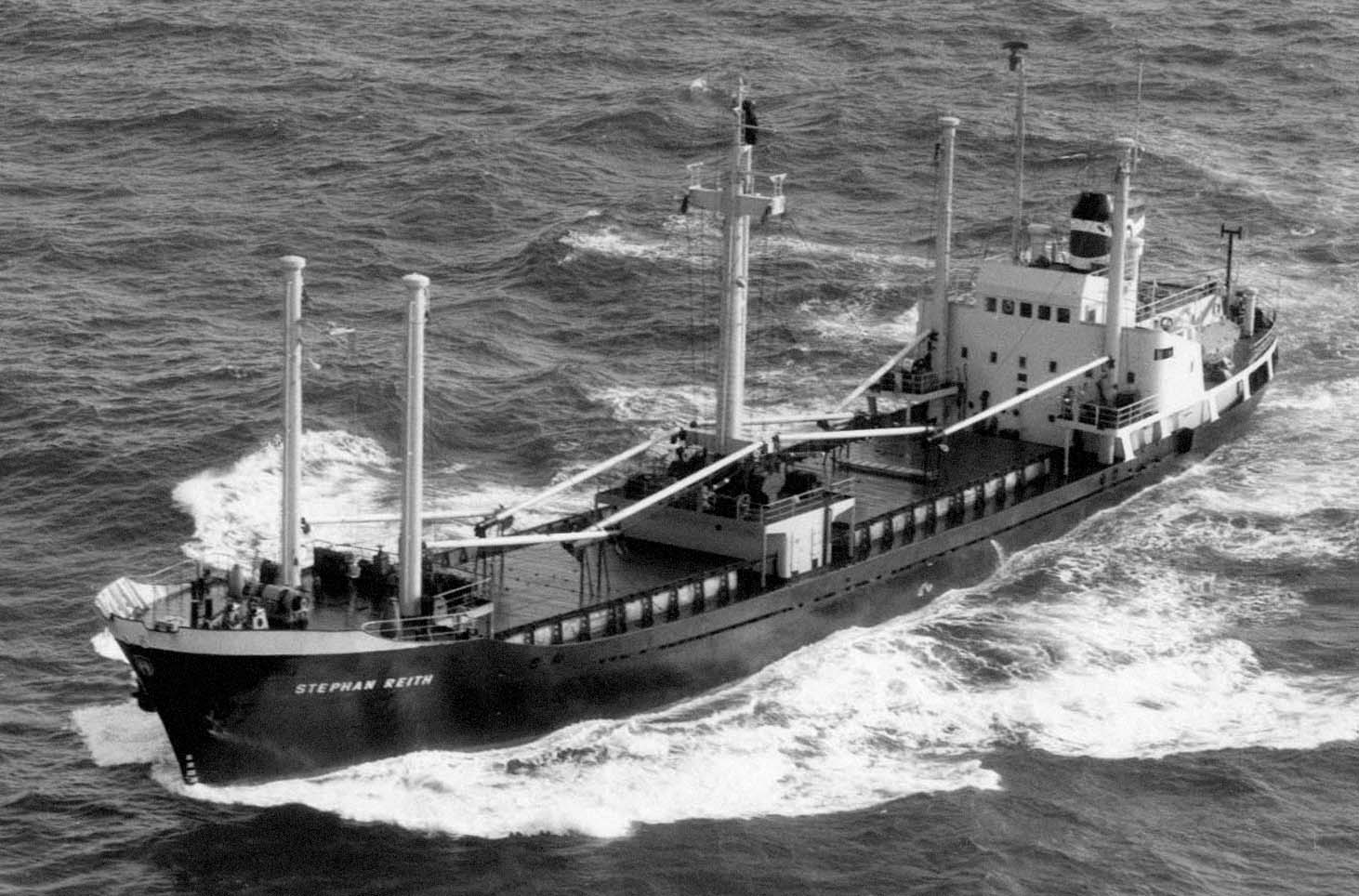 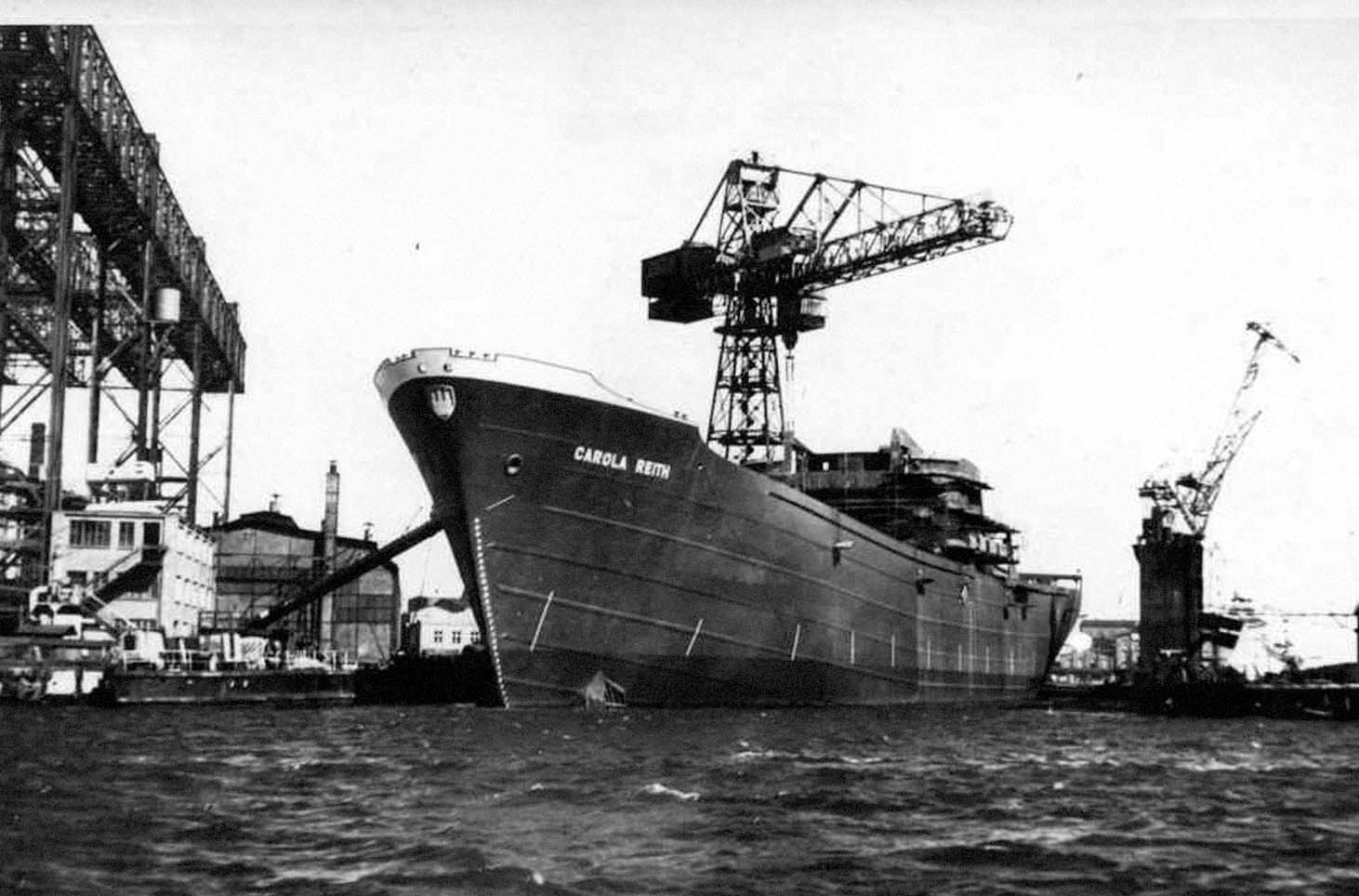 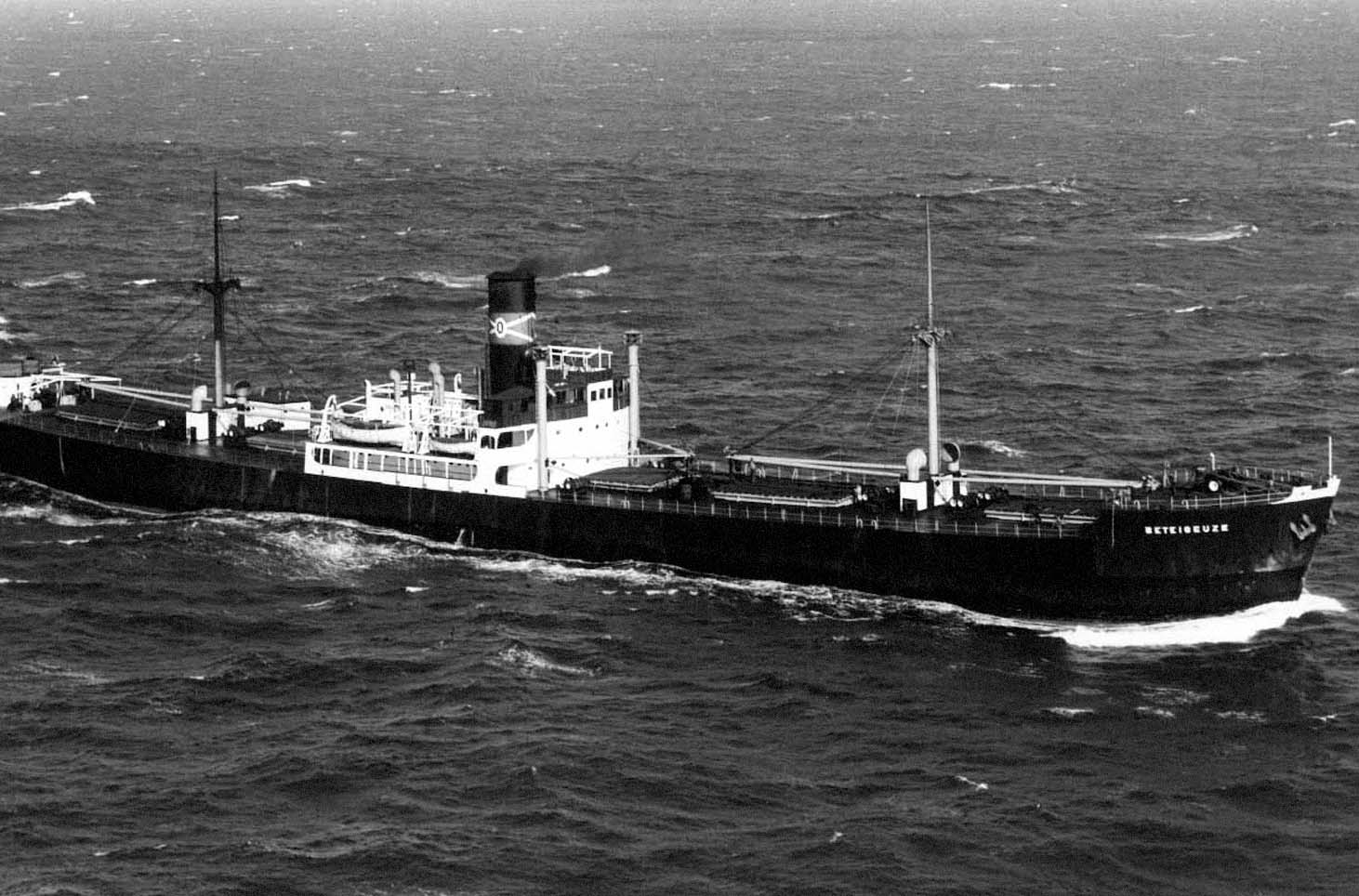